Fabrice Murgia was born in 1983 in Verviers. Having trained at the Liège Drama Academy (ESACT - Ecole supérieure d’acteurs) under the direction of Jacques Delcuvellerie, he worked for several years as an actor in theatre, film and television.

Today he is mainly active as a playwright and a theatre director, and more recently as a film director.

Since July 2016, Fabrice is the General and Artistic Director of the Théâtre National Wallonie-Bruxelles.

In 2009, he wrote and directed his first production, Le Chagrin des Ogres (The Sorrow of the Ogres). Fabrice Murgia then became an associated artist at the Théâtre National in Brussels. Within this framework he created in 2010 his next two productions : LIFE:RESET/Chronique d'une ville épuisée (LIFE:RESET/Chronicle of an exhausted town) and Dieu est un DJ (God is a DJ) adapted from the text by Falk Richter.

These three first creations revealed a generational discourse, a singular relation to the world, and a personal perspective about the youth which the young director hails from.

In these three shows, Fabrice laid the foundations for a singular work: hyper-sensory shows that use the resources of advanced sound and image technologies, as well as the decisive role of narrative and acting.

Travelling is also an integral part of his artistic approach; each production is nourished by interviews, images and sounds collected during the various trips undertaken.

He then created : Les enfants de Jéhovah (Children of Jehovah) in 2012 at the Théâtre Vidy-Lausanne; Ghost Road (2012) at Rotterdamse Schouwburg and Children of Nowhere (2014) at Festival Santiago a Mil, in cooperation with LOD muziektheater; Notre peur de n’être (2014) (Our fear of (not)being) that was presented at the Festival of Avignon; Daral Shaga (2014), a circus-opera at Opéra de Limoges in cooperation with Feria Musica; and Karbon Kabaret (2015), a large Community show about Liège’s identity, in connection with the Wallonie celebration day, and Mons 2015 : European Capital of Culture.

In 2016, he presented Black Clouds at Napoli Teatro Festival.

In 2017, he directed his first short film Remember me with the support of Versus Production; and created Menuet, an opera with LOD muziektheater.

More recently, Fabrice Murgia created Sylvia at the Théâtre Nationale Wallonie-Bruxelles (September 2018), a show based on the life and writings of American poet Sylvia Plath.

In 2019, he creates Ghost Road III - The Memory of Trees, a documentary musical theater play about the Mayak nuclear accident.

January 2020, the ARTARA Company works for the first time with the OPRL (Orchestre Philharmonique Royal de Liège): Fabrice Murgia is entrusted with the implementation of an augmented concert (OPRL+), under the musical direction of the artistic director of the place, Gergely Madaras. Conceived by Gergely Madaras to bring together different art forms, the formula brings together the 90 musicians of the Philharmonic and a team of actors and dancers around the ballet "Romeo and Juliet (1935)", a timeless masterpiece by Prokofiev.

During the Covid19 Lockdown, the company went through a lot of cancellations but worked on two streaming projects : «  JT2050 », a fictive broadcast news written with more than 300 teenagers, and Schauspieldirektor, an adaptation of Mozart’s Singspiel for the Théâtre Royal de La Monnaie.

Fabrice is actually working, both as actor and director, with the French writer Laurent gaudé on a new play : The Last Night of the World, which will be presented during the next Festival d’Avignon. In 2021, he will stage the end of studies work for the actors of the Institut del Teatre de Barcelona. He will as well participate to an international writing commitment of the Teatro Stabile di Genova, for the 20th anniversary of the G8 and demonstrator Carlo Giuliani’s death.

In parallel to its creative work, ARTARA regularly gives training workshops for actors - with actors and technicians - throughout the world: Haiti, Senegal, Egypt, Mediterranean... and other citizen projects.

Fabrice Murgia was awarded a Silver Lion in August 2014 by the Venice Biennale. The author and director is frequently praised for the innovative nature of his theatre. Fabrice received a Rotterdam Operadagen Award 2019 for his work in the field of Opera. 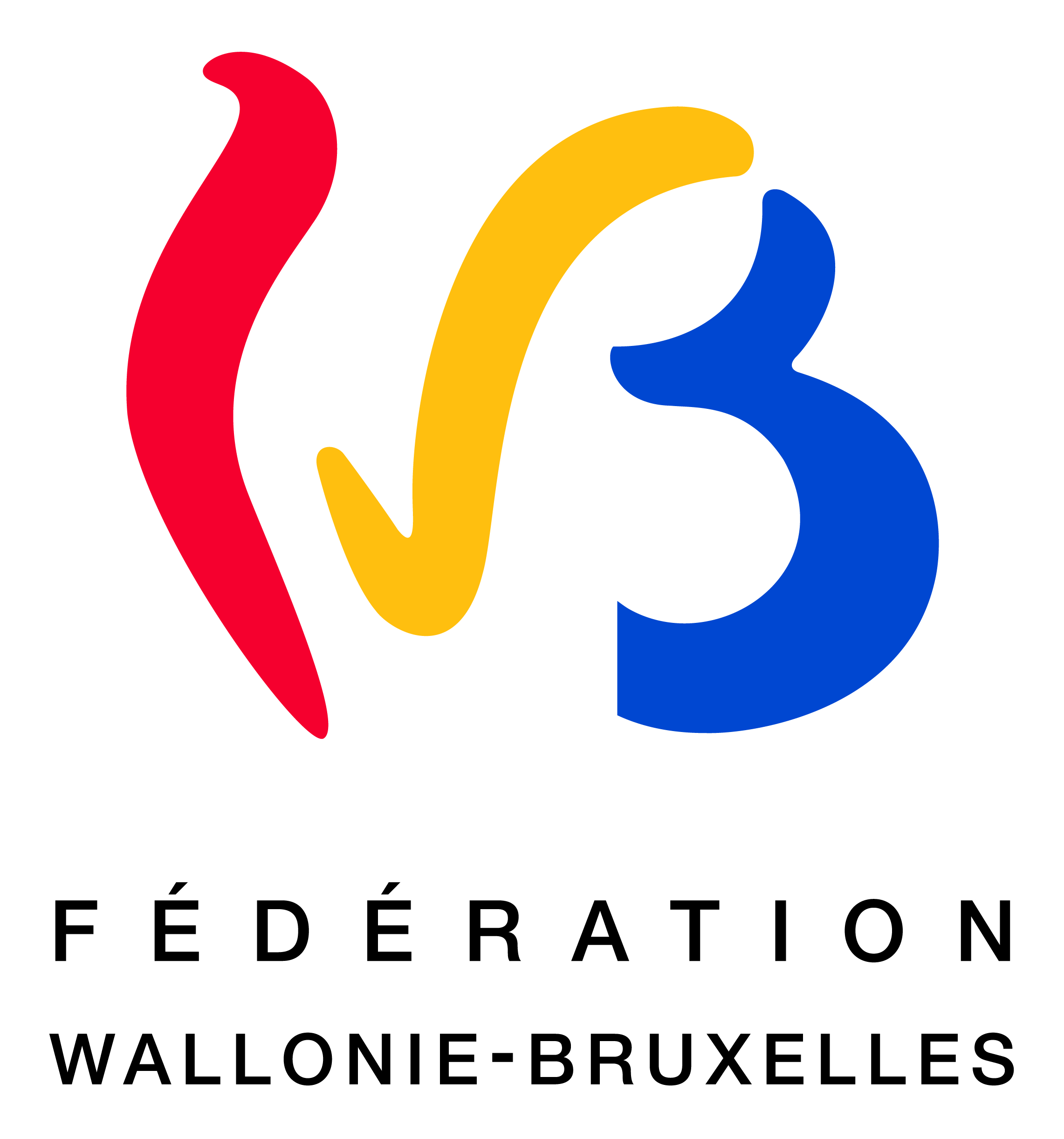 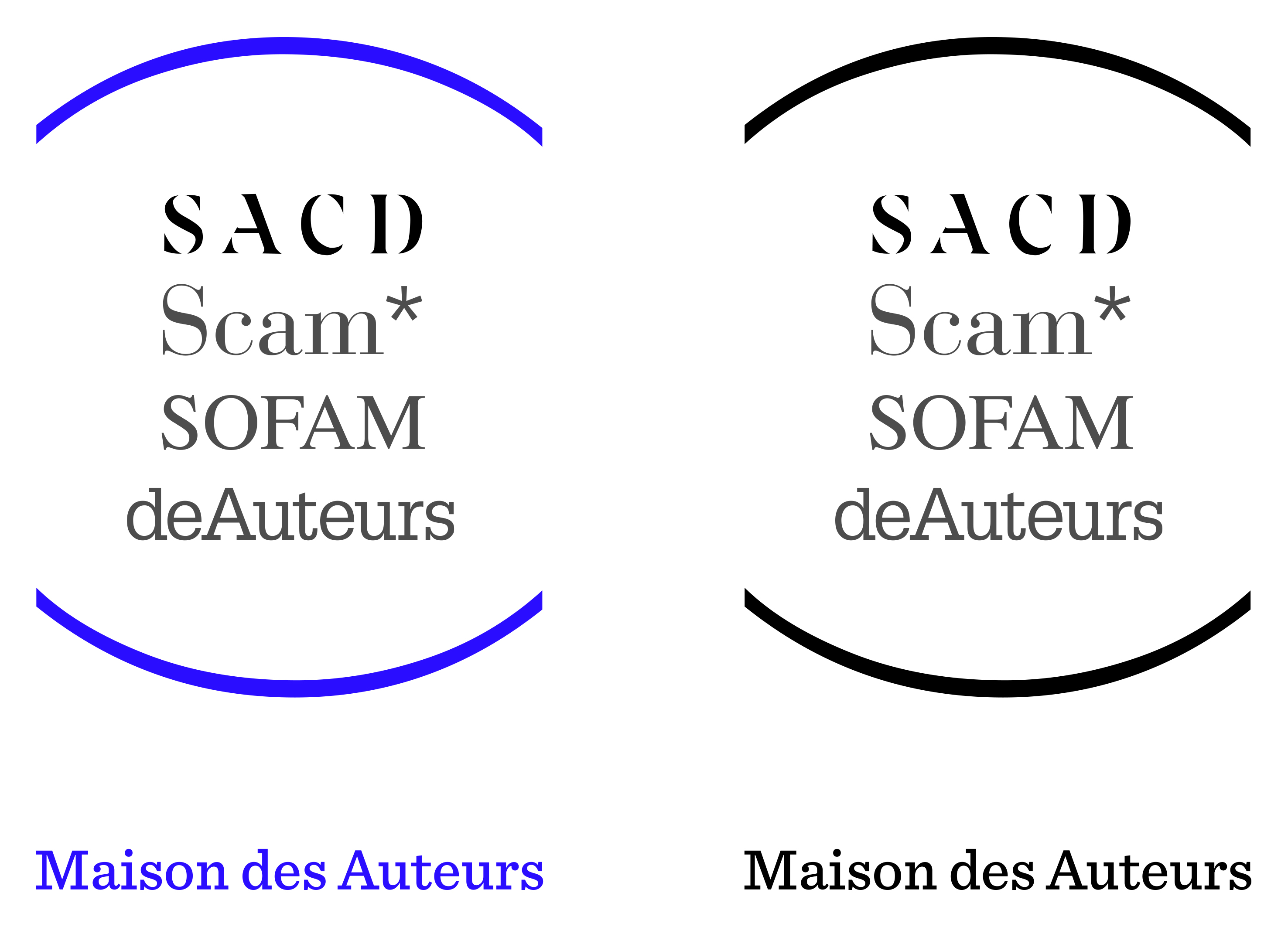 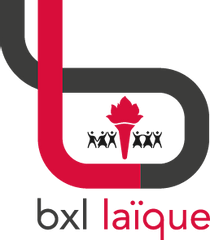